New Zealand Day Twenty: Another Walk In Auckland And A Visit To Rangitoto Island

April 19, 2019 / fskokoski@gmail.com / Comments Off on New Zealand Day Twenty: Another Walk In Auckland And A Visit To Rangitoto Island

New Zealand Day Twenty: Another Walk In Auckland And A Visit To Rangitoto Island

My trip to New Zealand was coming to an end.  I awoke on my last full day in this beautiful and remote island country wanting to see as much as I could in the few hours I had left. I was up early to watch the sunrise. 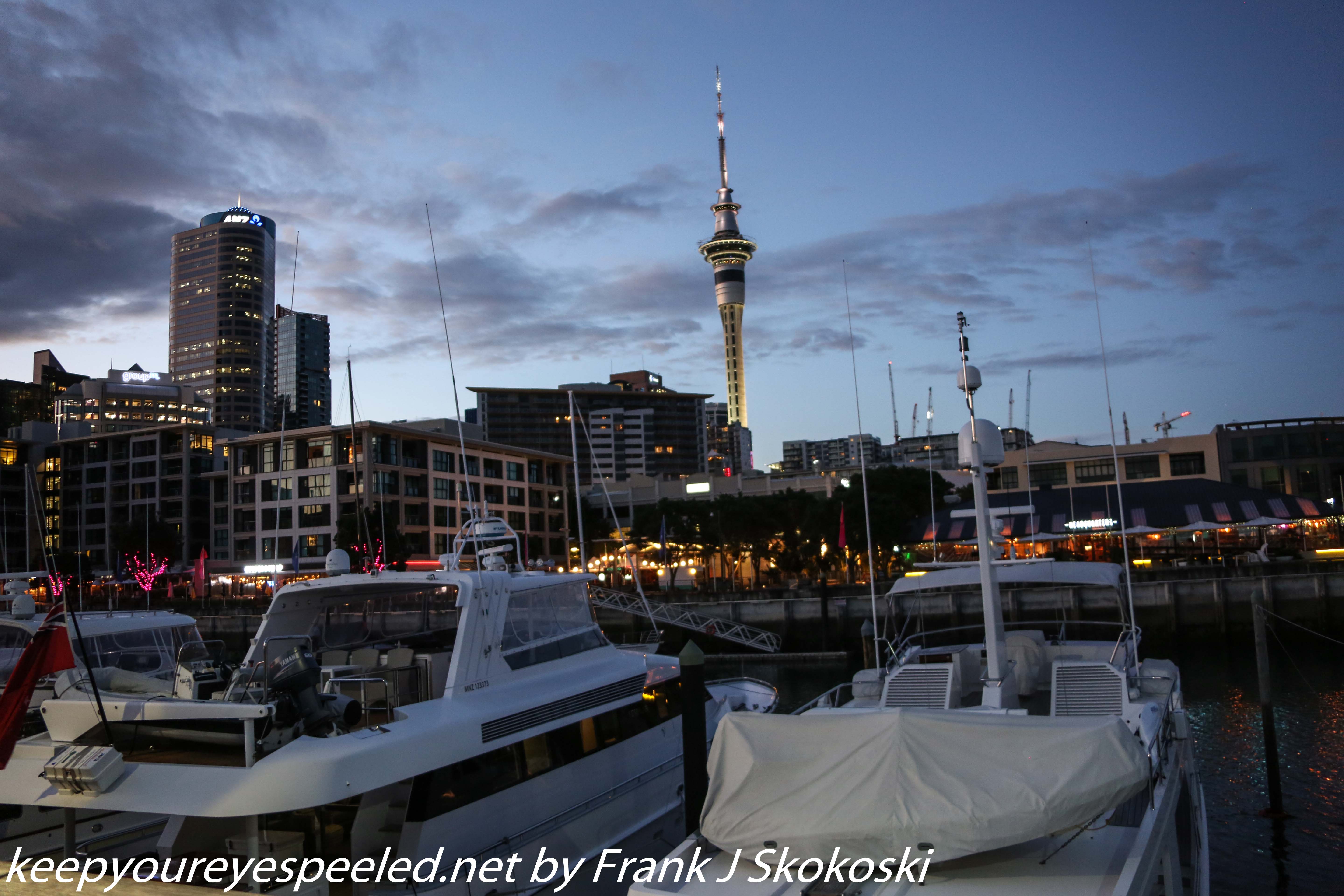 I read that the best place to watch it rise in Auckland was near the Westhaven marina. I was waking the streets along the waterfront in the morning twilight. 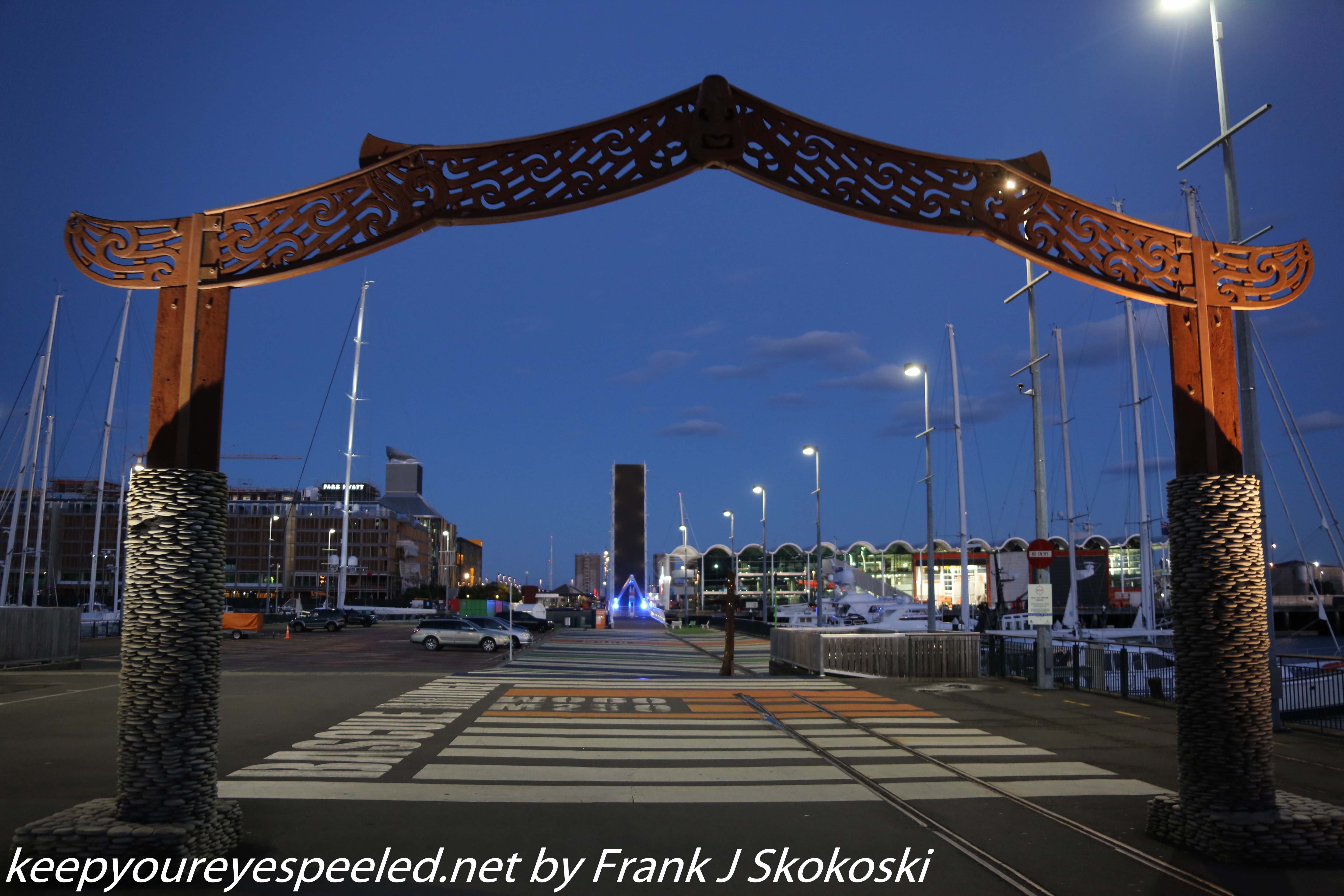 As usual in most  large city, I was joined by many joggers, walkers and commuters. 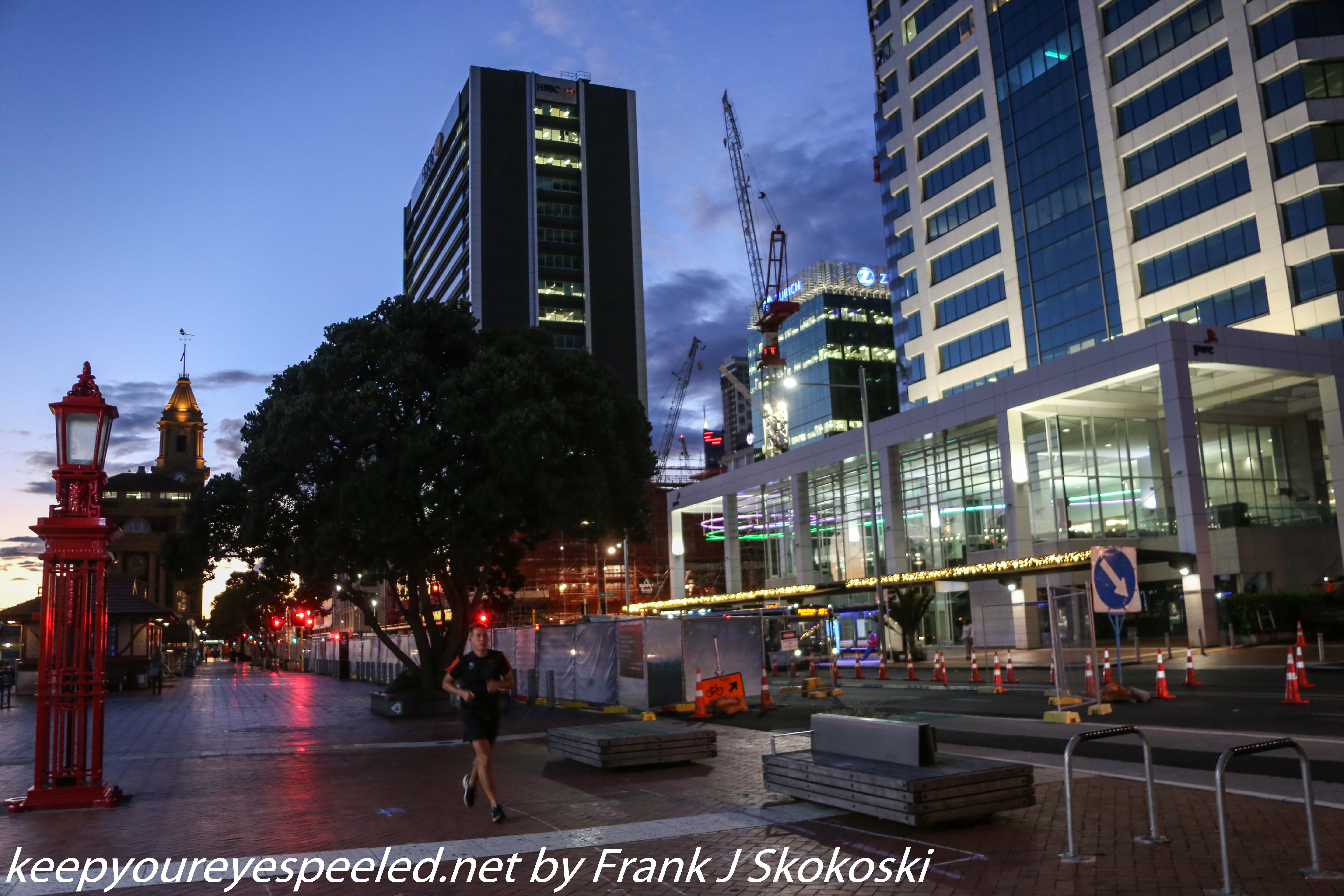 I soon realized the route to the mariana was not as direct as it looked on the map and I rushed through the streets to get there before the sun rose.

I didn’t quite make it, but i was still able to see the sun low in the eastern sky from a park across from the marina.

I left the marina and crossed busy Highway 1 on a pedestrian bridge.