The End Of Fall At The PPL Wetlands

October 30, 2016 / fskokoski@gmail.com / Comments Off on The End Of Fall At The PPL Wetlands

The End Of Fall At The PPL Wetlands 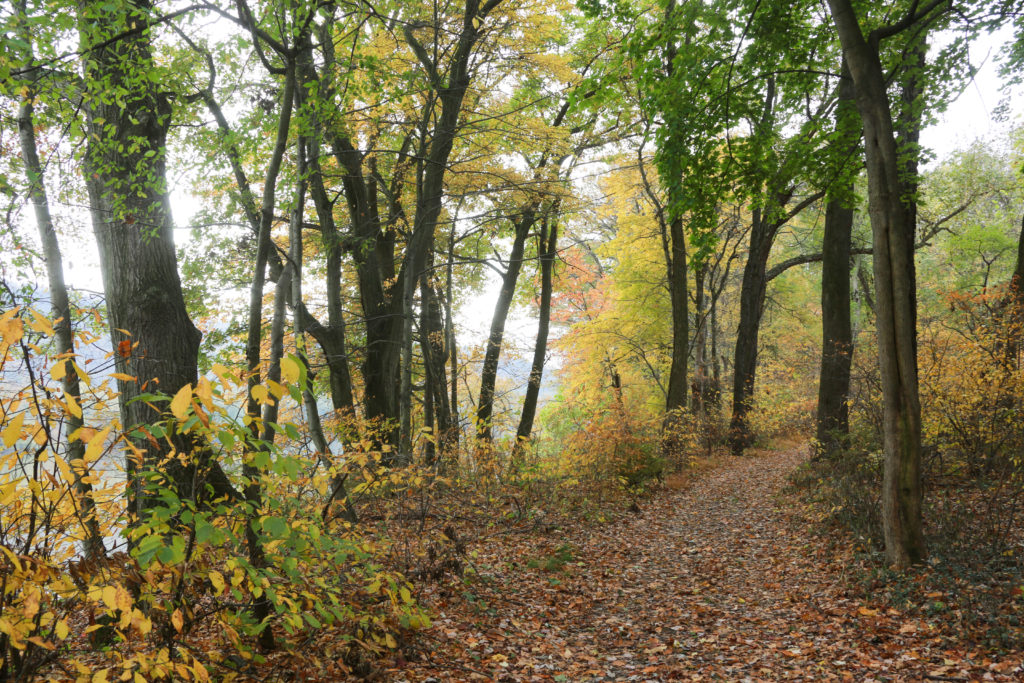 It felt more like Summer than late October this morning in Northeastern Pennsylvania. The temperature was a mild 65 degrees with cloudy skies. However, upon arriving at one of my favorite hiking spots, the PPL Wetlands, later in  morning, it was soon apparent that it isn’t Summer anymore and we are well into the Fall season. 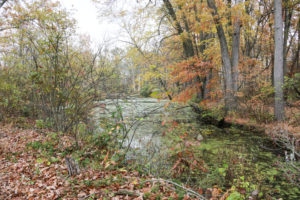 The first thing I noticed upon leaving my car was the rich and earthy  smell of the newly fallen leaves.  The decomposing  leaves, when combined with the usual smell of the swamps and standing waters in the canals, filled the air with an overpowering woodsy aroma which signaled the end of another growing season. 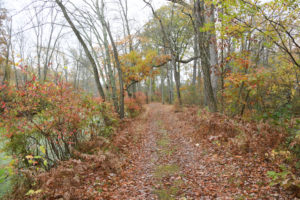 There were still some leaves remaining on some of the trees but many have lost all of their leaves, taking on their Winter appearance. 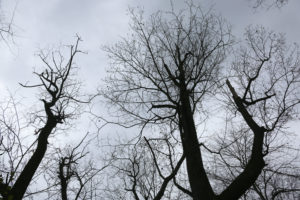 There were no frogs or turtles along the shores of the ponds and canals and no mammals either. I only saw one chipmunk on my entire six miles hike. But I was surprised with the many birds that still  fluttered and sang in the trees. 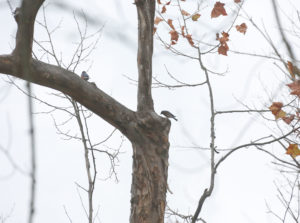 Yesterday, at Lake Irena, near my home, there was almost no bird activity . This was not the case at the wetlands this morning and the air was filled with the songs and calls of many birds. I don’t have a good ear for identifying birds by their song, but  I’m sure my birding friends could have identified them. One, which I didn’t hear all Summer sounded most unusual, as it rapidly flew over the ponds .It looked something like a kingfisher but I couldn’t get a photograph. I did recognize the song of  the  cardinals and was able to get a photograph  of this one. 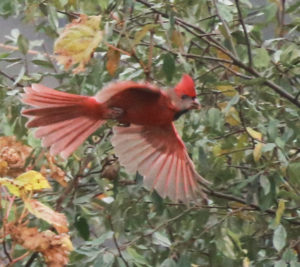 Thanks to the zoom lens on my camera, I also was able to identify  the  bluebirds scampering about high in the tree branches. 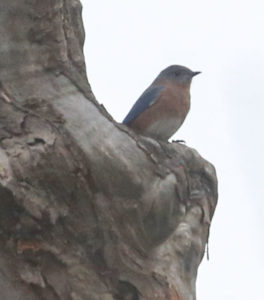 And I spotted this flicker as it fluttered from tree to tree in search of the last insects. 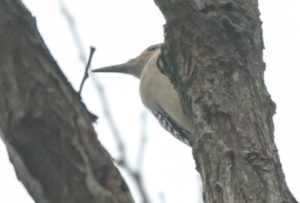 The lush growth of the Spring and Summer is fading, leaving behind brightly colored berries on some plants. 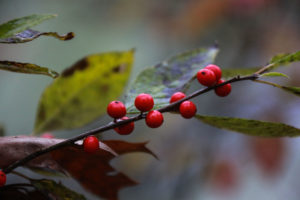 And you  better not touch these berries, they are the fruit of the infamous poison ivy. 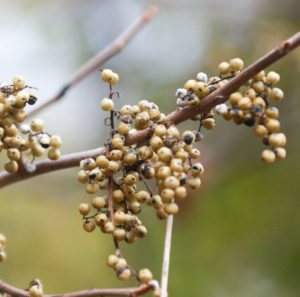 Poison ivy can grow in one of three ways, as a small plant, a woody shrub, or a vine, which can get quite large, as in the case of this vine wrapped around a tree. This is one vine you don’t want to play with.. 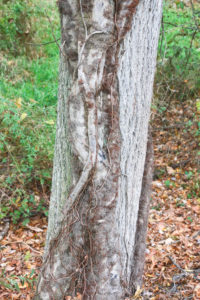 I walked over to the riverlands and Lake Took-A-While. There were quite a few folks taking advantage of the warm weather and trying their luck at catching a fish or enjoying a walk along the colorful shores of the lake. 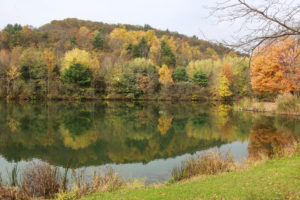 I was surprised by the absence of ducks and geese on the lake. Usually they stay until the waters start to freeze up.  I did see a blue heron and also saw flocks of these sparrows gathering in the thicker swamps. 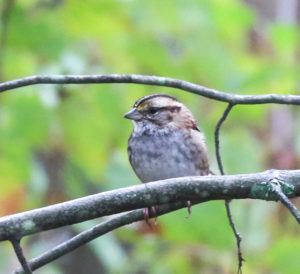 Although most of the plants have shriveled and died, 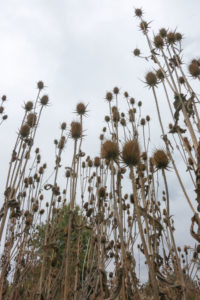 I did find a few of these hearty flowers still blooming and was buzzed by one yellow jacket on my walk. They may be the last of both the insects and flowers I see this season. 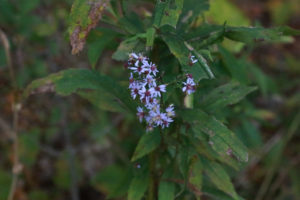 On my way back I found this huge chicken mushroom growing high up on an oak tree, too high for me to pick, this year, but I will remember the tree and come back with a ladder next year. 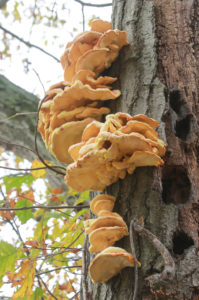 I didn’t see anything unusual, as I often do in the Spring and Summer, but it was still a nice reflective walk on this warm late October day. Hopefully, the warm weather will remain, and I will have a few more such walks, but realistically , next weekend could see the wetlands covered in snow, like it has been on many a November here in Northeastern Pennsylvania. But the snow will melt, and Spring will come, and the cycle of life will go on, long after we are gone. So let’s enjoy it while we can. Here is a link to some more photographs from my hike today. https://keepyoureyespeeled.net/photographs-page-2/nggallery/photographs-page-two-blog/PPL-Wetlands-October-30-2016 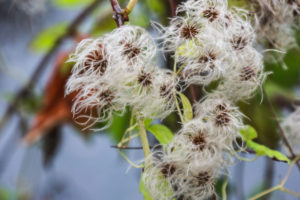 Every leaf speaks bliss to me, fluttering from the autumn.
Emily Bronte 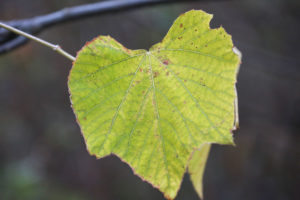