Australia Day Eighteen: Tasmania Hobart A Walk Through Downtown And A Ride Through The Country.

March 6, 2016 / fskokoski@gmail.com / Comments Off on Australia Day Eighteen: Tasmania Hobart A Walk Through Downtown And A Ride Through The Country.

Australia Day Eighteen: Tasmania Hobart A Walk Through Downtown And A Ride Through The Country. 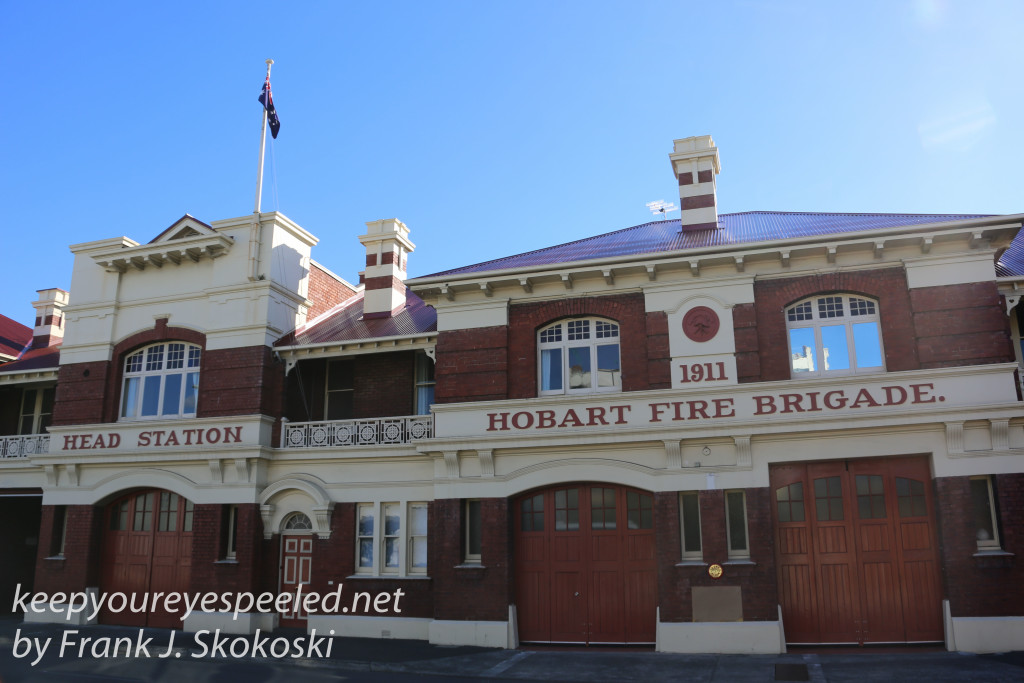 I enjoyed my moonlit walk on Saturday night through  the docks of Hobart but payed the price on Sunday morning. I slept in and missed the sunrise, something I seldom do on my travels. I had nothing scheduled until a trip to the Bonorong Wildlife Sanctuary at 11;30 a.m so I decided to just roam through the streets of downtown Hobart. Roaming the streets of a foreign is one of my favorite activities, as you can probably tell by now. 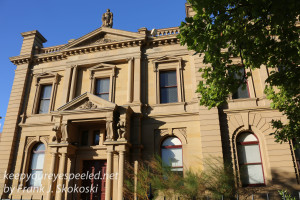 I walked along the docks, past the town hall, some museums and parks. I wish I had more time to explore the parks and museums but  continued into the downtown area.  I came across a stately old Anglican church,  St. Davis’s Cathedral. I always enjoy exploring places of worship of all Faiths, and, it being Sunday I peeked in on a service that was being performed in the church. I stayed a bit and enjoyed a portion of that uplifting service. 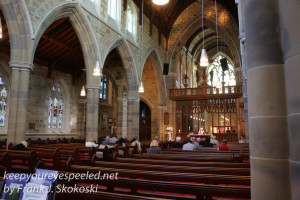 I walked on and, once again, stumbled into  a bustling market.  the Farmgate Market on Elizabeth street.

It was smaller than the market at Salamanca Place but still had a wide variety of local produce and products, food, cloths and live entertainment. The  colors of the fresh fruits and vegetables looked so tantalizing in the morning sunshine. Here is a link to some more photographs I took at the Farmers market. https://keepyoureyespeeled.net/australia/nggallery/australia/australia-day-eighteen-tasmania-hobart-famers-market-february-21-2016 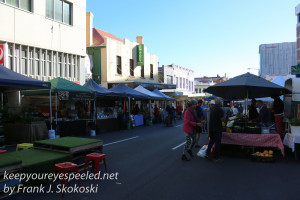 I continued aimlessly through the streets of Hobart, with no purpose other than to see what I could see.  I passed the usually  stuff found in every city, businesses, small and large, retail stores, small and large, churches, police and fire departments, restaurants, local and fast food, and yes even a McDonalds.  Here is a link to some more photographs of my walk through the streets of Hobart. https://keepyoureyespeeled.net/australia/nggallery/australia/australia-tasmania-hobart-downtown-walk-february-21-2016 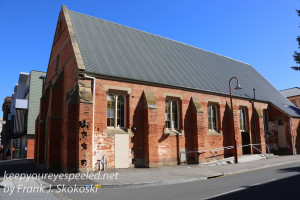 I also was on a mission, to find a place to exchange some United States currency into Australian money. It was Sunday and the businesses and banks were closed but I was told there might be a travel agency open in a mall where I could exchange currency on a Sunday. So I set out for, and found the mall, but, alas, it was closed. I still got to see some local supermarkets and retails stores. so it was not a wasted trip 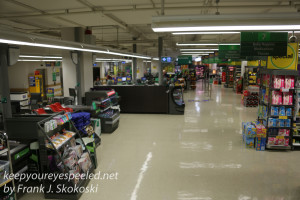 I roamed the streets for a little while but had to get back for a shower and breakfast before my tour to the wildlife sanctuary. Here is a link to some more photographs from my walk through Hobart.https://keepyoureyespeeled.net/australia/nggallery/australia/australia-tasmania-hobart-downtown-walk-two-february-21-2016 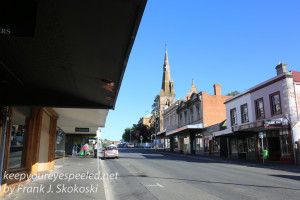 After breakfast I walked over to my bus for my visit  to the Bonorong Wildlife Sanctuary. It was a pleasant 45 minute ride through the Tasmanian countryside.  We left the city and soon found ourselves driving through,first, suburbia and then ranch and farm lands. We left some passengers off for a visit to  the historic town or Richmond, noted for it’s prison for English convicts. 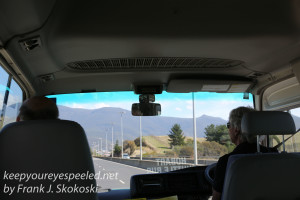 We continued our drive past sheep, and cattle ranches and a lot of vineyards, the grapes covered to protect them from the sun and birds.  It was a nice ride but I was excited when we arrived at the famous Bonorong Wildlife Sanctuary. I was hoping to see some of Australia’s and Tasmania exotic animals up close. Here is a link to some more photographs from my ride to the sanctuary. https://keepyoureyespeeled.net/australia/nggallery/australia/australia-day-eighteen-tasmania-ride-to-bonorong-wildlife-sanctuary-february-21-2016 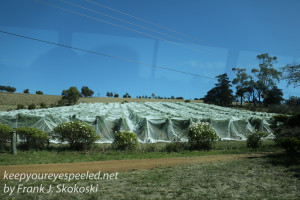 “A city isn’t so unlike a person. They both have the marks to show they have many stories to tell. They see many faces. They tear things down and make new again.”
― Rasmenia Massoud 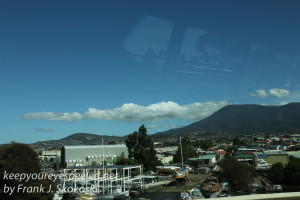