Freezing Rain, Sleet And Snow On The Rails To Trails

December 3, 2019 / fskokoski@gmail.com / Comments Off on Freezing Rain, Sleet And Snow On The Rails To Trails

Freezing Rain, Sleet And Snow On The Rails To Trails 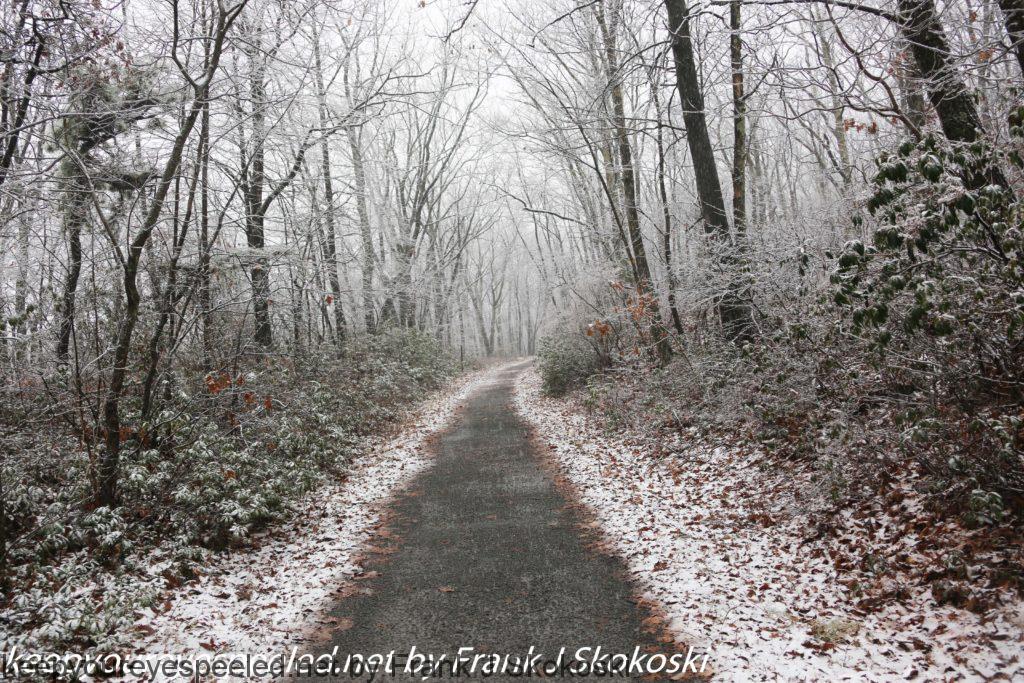 The calendar shows  there still are four weeks until Winter but, as is often the case here in Northeastern Pennsylvania, freezing winter  weather often arrives in November. And it did today. The temperature was 32 degrees when I began my hike at the Greater Hazleton Rails to Trails trail. 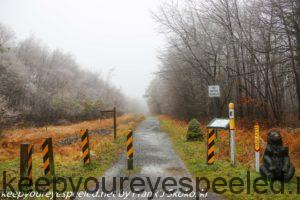 A light drizzle was falling and freezing on the tree tops on the higher ridges along the trail. 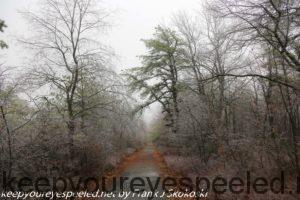 The freezing rain created a Currier and Ives winter scene as I began my hike. 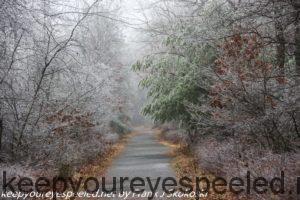 The trail follows an old railroad right of way which descended the higher elevations and, as it did, there was less ice on the trees. 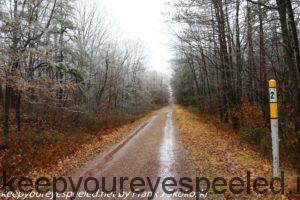 I was the only one on the trail on my five-mile hike. 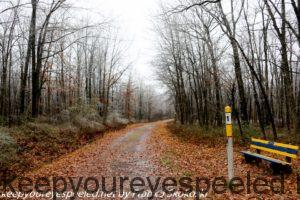 The light drizzle continued as I walked out to the Dreck Creek Reservoir.  Unlike in the warmer months there was little contrast in drab November colors . The trees and fallen leaves displayed various shades of browns with a few greens from the pine trees and laurel mixed in. 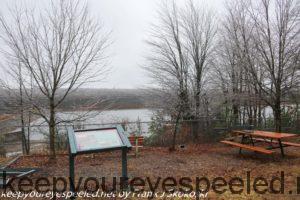 I didn’t see a single bird on my hike but I  heard a few black-capped chickadees, blue jays and crows in the adjoining woodlands. Snow began to fall on my return hike and started to whiten the trees and, 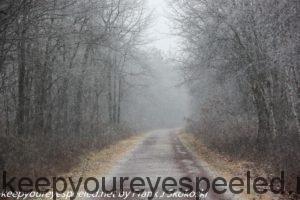 The snow continued on my 2 1/2 mile return walk, turning the woodlands into a Winter wonderland. 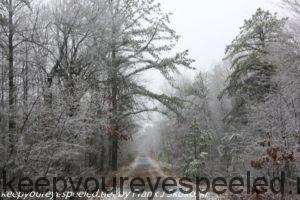 The woodlands had more snow cover  as the trail gradually climbed up to higher elevations. 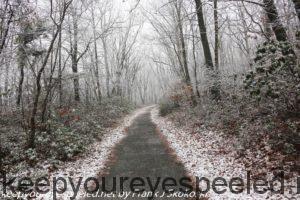 I will admit, the snow and freezing rain did create a beautiful scene along the trail, but I still prefer the  colors, noises and warmth of Spring, Summer and Fall. 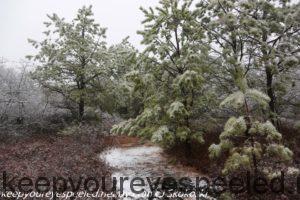 Unfortunately, here in Northeastern Pennsylvania, we will have at least four more months of the cold and snowy weather. So I will enjoy it as best as I could, Here is a link to a gallery with some more photographs from my hike. Rails To Trails hike November 24 2019. 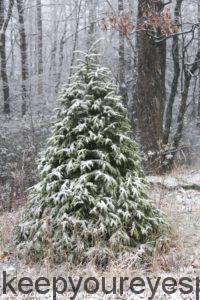 November is usually such a disagreeable month as if the year had suddenly found out she was growing old and could do nothing but weep and fret over it.     Anne Shirley 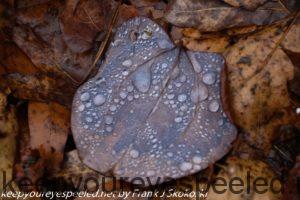