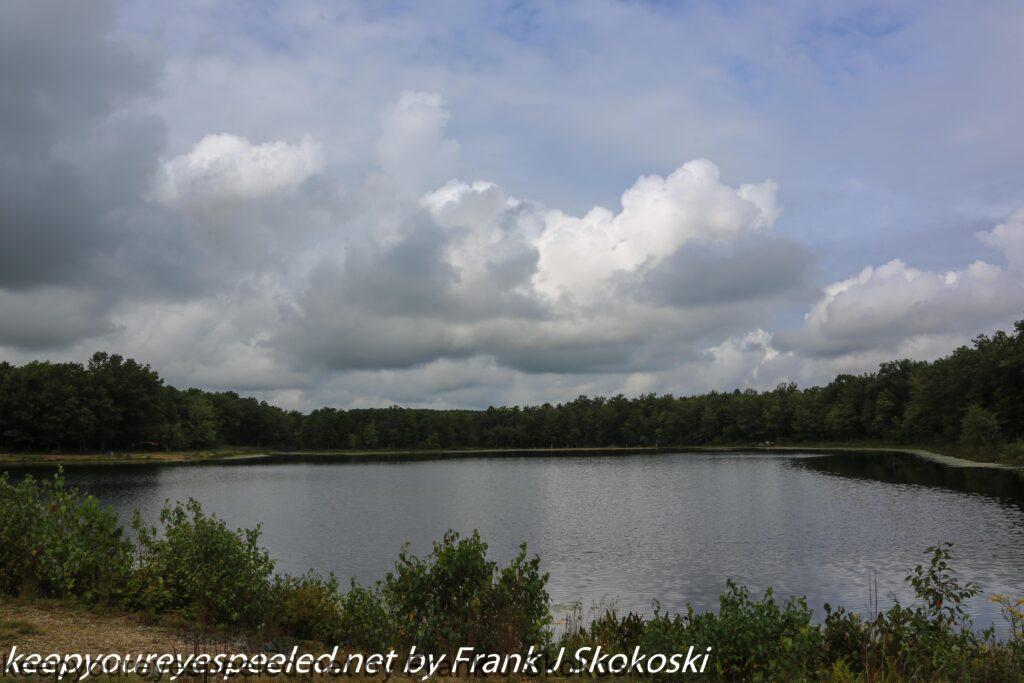 It’s hard to believe it’s late Summer already. It seems as if we were just celebrating the arrival of the robins and first flowers of Spring . But Summer is ending,  and I saw many signs of  the coming Fall on a couple of afternoon walks I took at my local Community Park  these past two weeks. 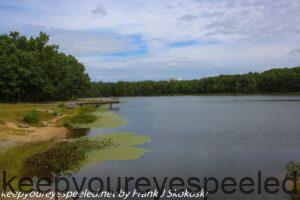 It was mostly sunny mostly but cooler on my first hike.  And the scenery had changed too. The  bright blue pickerel weed  flowers that  brightened  the shores of Lake Irena were almost completely  gone. 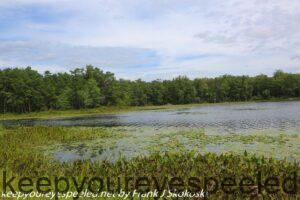 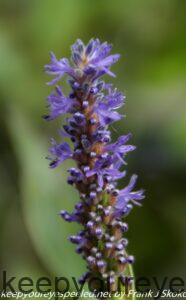 Also gone were  most of the bees, wasps, butterflies and dragonflies that these flowers attracted. Only a few dragonflies remained , 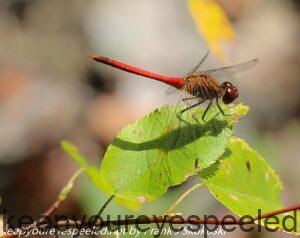 and many showed signs of their age, as can be seen by their tattered wings. 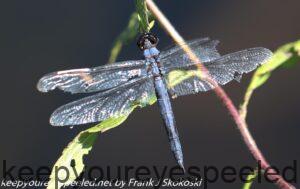 A few insects could be seen on the goldenrod and boneset flowers now in bloom. But there were very few bees, wasps and butterflies. 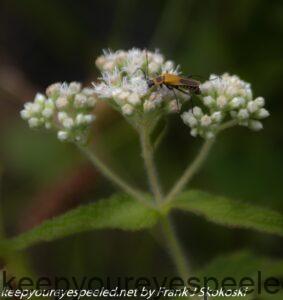 Acorns were now scattered on the ground under the large oaks that grow along the north shore of the lake. 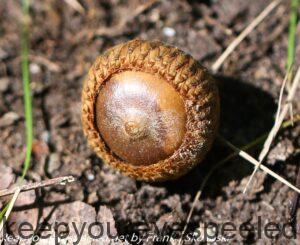 As I walked along the trail I saw a few critters looking for food, like  this squirrel  or 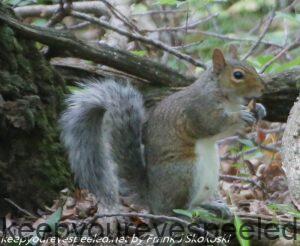 this painted turtle that wandered to far from the water. 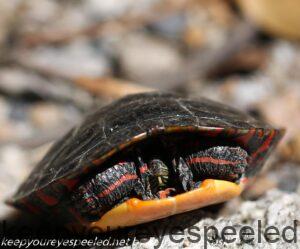 I took some photos of this young turtle, 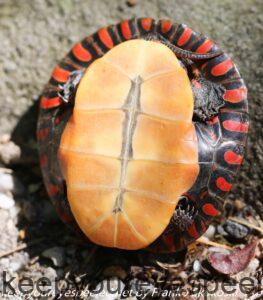 before I put it back safely in the lake. 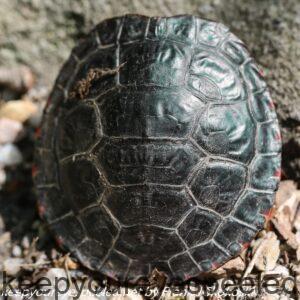 I left the lake and hiked into the surrounding woodlands. Here I found some late Summer flowers still in bloom, including the unloved goldenrod, 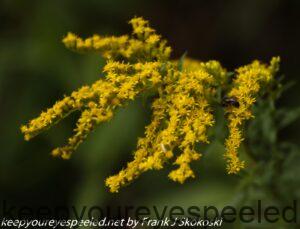 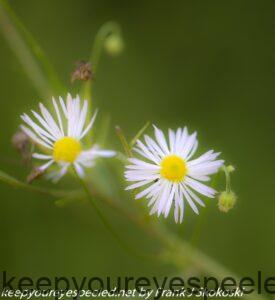 and the purple knapweed.

There weren’t many flying insects but I did see this interesting caterpillar, 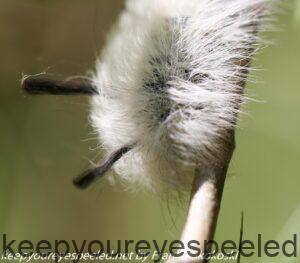 I think it is a hickory tussock moth caterpillar. If it is, it should not be touched since it is know to cause a severe rash. 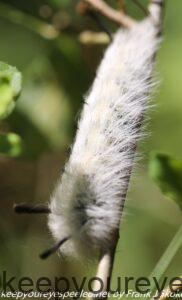 And this spider, which I think is a nursery web spider.  Here is a link to some more photos of some of the insects and flowers I saw on my late summer hike. Community Park hike. September 8 10 2020 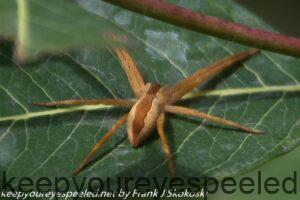 Walking back toward the lake I saw more signs of the approaching Fall. There were many leaves that have already changed color and fallen to the ground.

and the  bracken ferns have turned brown. 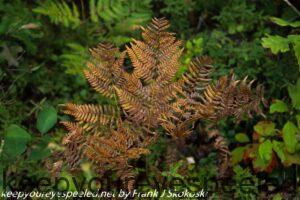 I was surprised to find this edible  chicken of the woods mushroom, 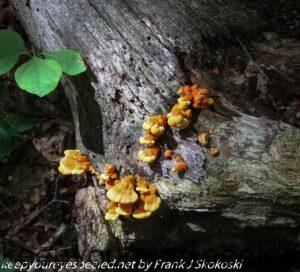 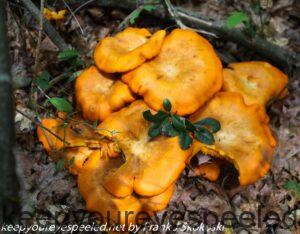 A mother deer and her fawn were watching me as I walked in the woods. 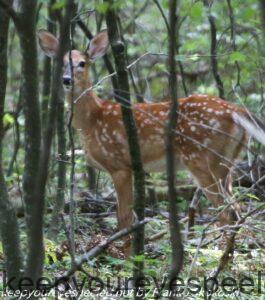 I returned a few days later, it was overcast and  gloomy,  a sure sign the hazy, hot and hazy days of Summer I so love are ending. Here is a link to some more photos from my hikes. Community Park August 31 2020. 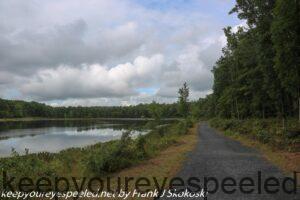