A Short Hike Out Community Park. No Bald Eagles So I Had To Settle For An Osprey

May 1, 2017 / fskokoski@gmail.com / Comments Off on A Short Hike Out Community Park. No Bald Eagles So I Had To Settle For An Osprey

A Short Hike Out Community Park. No Bald Eagles So I Had To Settle For An Osprey 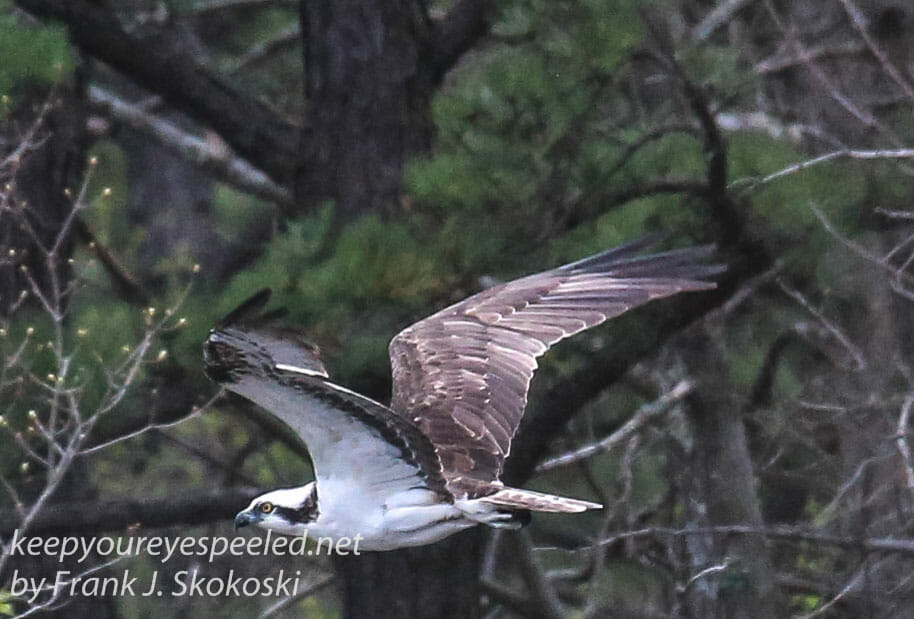 After a chilly start the temperatures neared 80 degrees today.  I decided to take a quick hike out out local Community Park in Hazle Township after work  to see if the bald eagle that was seen a few weeks ago was still there. 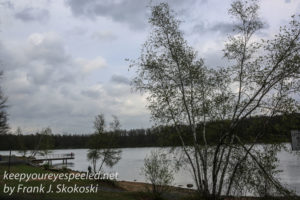 The park was crowded with many families enjoying the warmth  and Some fishermen along the shores of  Lake Irena. 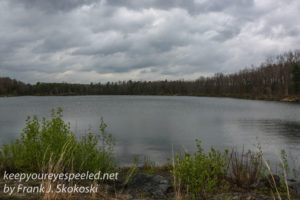 However the weather changed as I began my walk  and it become windy and cloudy. It looked like we were going to get the thunderstorms they were predicting. 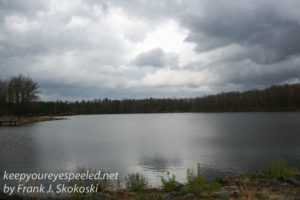 I hiked along the lake looking for water fowl, migrating birds and the bald eagle. I saw no wildlife but did notice many signs of Spring. including a lot of blueberry bushes, both of the high and low bush varieties, that were in bloom.  judging from the abundance of flowers it looks like it will be  good crop this year. 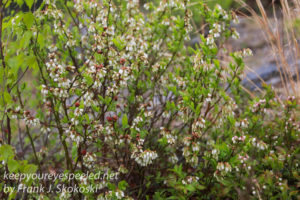 The was also a lush growth of skunk cabbages in the swamps and wetlands surrounding the lake. 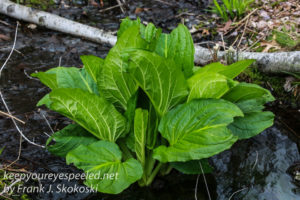 And many ferns were now unfurling their fronds alongside the skunk cabbages. 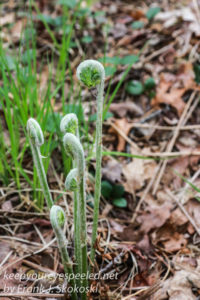 As I walked the paths I was pleasantly surprised to see this critter perched on an dead tree branch. And it looked as surprised as I was. 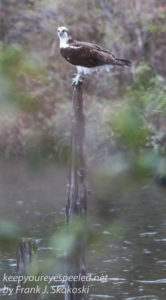 It watched and stared at me as  I made my way through the brush to try and get a clearer photograph, 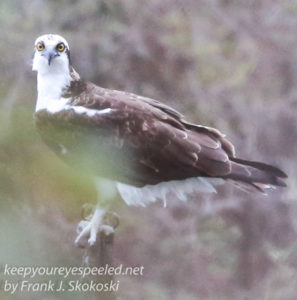 It decided to  take off as I got closer. 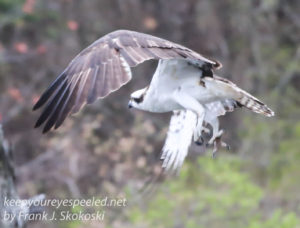 I watched it soar into the cloudy sky and was glad to have had this  nice encounter.  I was also glad I made the decision to visit the park after work. 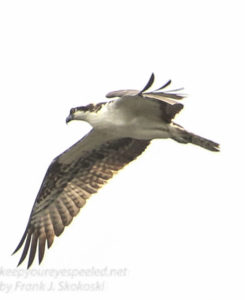 I walked back to my car, seeing this pair of geese along the shore, 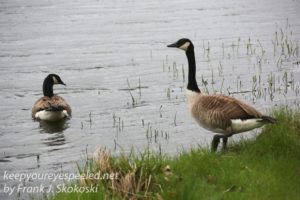 and these mallard ducks on the lake. 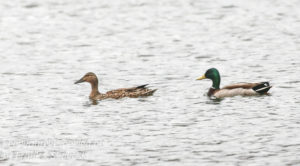 It was a short, but eventful hike. You never know what you will find once you leave your house and explore the outdoors, especially in Spring. You just got to keep your eyes peeled. Here is a link to some more photographs from my hike this afternoon. https://keepyoureyespeeled.net/photographs-2017/nggallery/photographs-2017/Community-Park-May-1-201 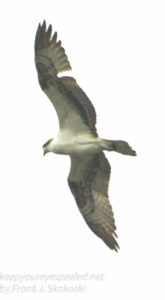 I think he’ll be to Rome as is the osprey to the fish, who takes it by sovereignty of nature.”― William Shakespeare