Another Hike In State Game Lands 119: The Bears Eluded Me Again But Lot Of Birds And Bugs.

June 12, 2019 / fskokoski@gmail.com / Comments Off on Another Hike In State Game Lands 119: The Bears Eluded Me Again But Lot Of Birds And Bugs.

Another Hike In State Game Lands 119: The Bears Eluded Me Again But Lot Of Birds And Bugs. 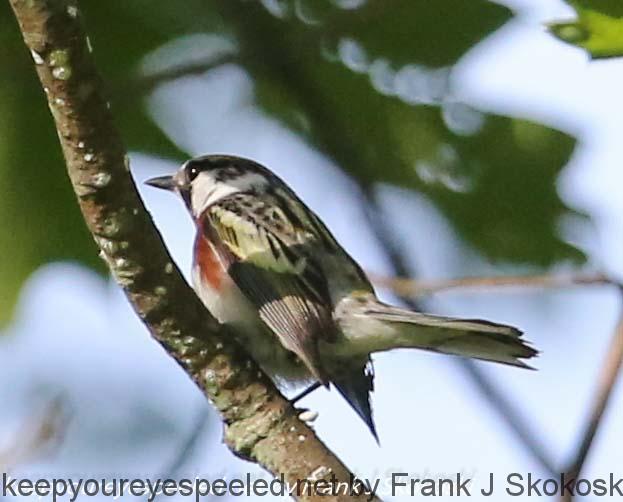 It was a perfect June  morning on Sunday. Clear skies, a light breeze and pleasantly cool temperatures in the mid 50’s. Great walking weather. So I decided to return to the State Game Lands in Dennison Township.  I began my hike at the entrance on Hollenback Road. Sunshine filtered through the leaves of the trees  along the trail as I began my hike. 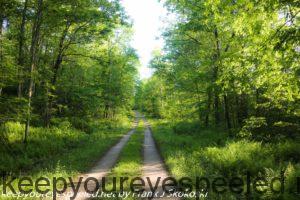 The leaves of the ferns reflected the morning sun. 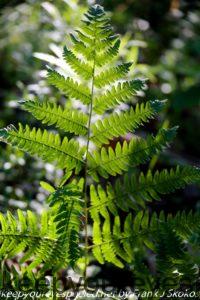 The deerberries were now in bloom along the trail. 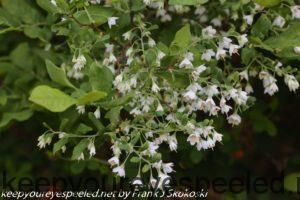 Once again I veered off the main road and followed the trail into the heath barrens. It is such a  delightful place to be in the early morning. 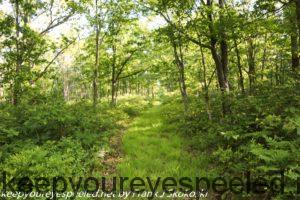 Birds sang overhead and in the surrounding forest. Most eluded my camera but I did capture this eastern towhee singing atop a treetop. 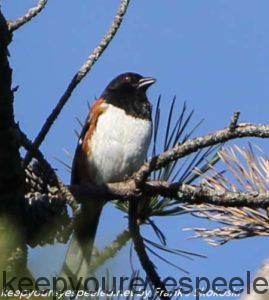 One of my reasons for hiking in these remote areas is the hope to photograph some bears. From a safe distance of course. I had a few encounters with bear  that were too close for comfort on my last couple of hikes. Well , I soon knew I was in the right area when I found this very fresh bear poop along the trail.  It looked like it was made by a large bears only a few hours from when I saw it. I continued my walk, with a little more caution. 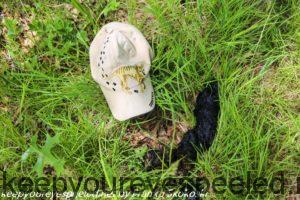 The trail in the heath barrens are narrow. Trees and shrubs  almost covered the trail in some areas. Not a good place to encounter a bear. The trail ends on the much wider old railroad right of way that leads  down to the Black Diamond Trail. 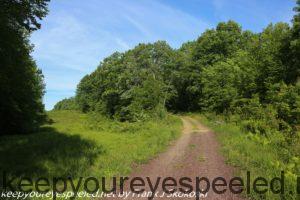 It was easier to see,  and photographs, the many  birds in the Game Lands and I was able to capture this orchard oriole singing in a tree top. 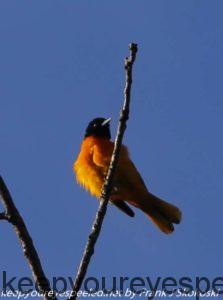 Nearby were some cedar waxwings , one of my favorite birds. 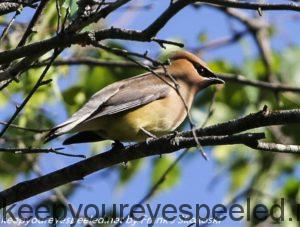 I followed this trail back to the old Hollenback Road and followed it again, walking past the headwaters of the Little Nescopeck Creek. 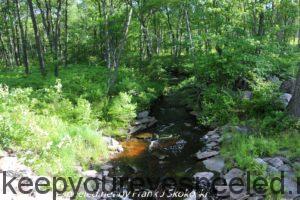 Along the way I saw this beautiful chestnut sided. 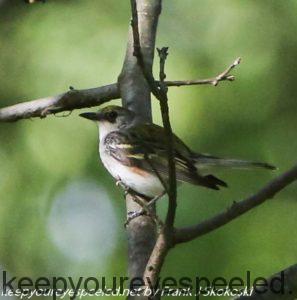 A mourning dove  was perched high on a tree branch as I walked along the trail. 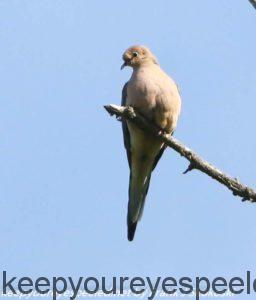 The trail  sloped upward as it continued toward the swamps near Crystal Lake.  There were a few streams along the trail and a few puddles. 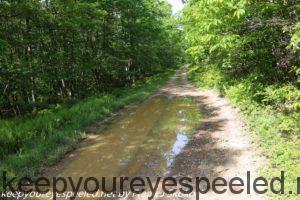 Stargrass was now found in the wetter soils. 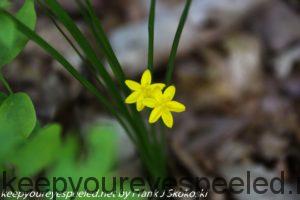 And insects including dragonflies, 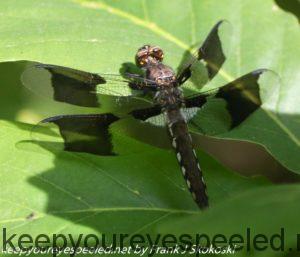 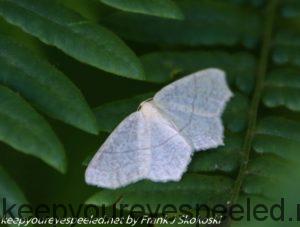 butterflies were also  present in the more moist conditions. 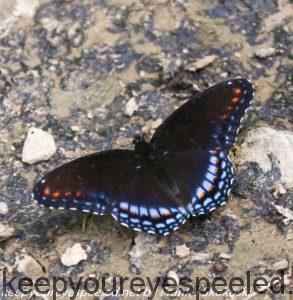 I also found this cluster of caterpillars on a leaf. Not sure what kind they were. 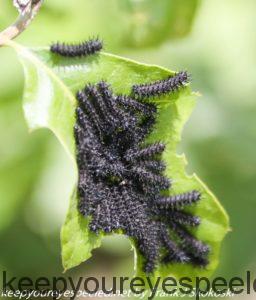 It was getting hot under the intense June sun. As usual I didn’t bring any water on my hike. I really wanted to get to the swamps nest to Crystal Lake  but I was out about 5 miles and decided it was time to head back. It was close to midday and there was not much bird or wildlife activity on the walk back. Just mosquitoes, deer flies, ticks  and gnats. I did walk back into the heath barrens hoping to see the bear that left the large poop pile but he was not around. Hopefully I will see him on another hike.  Here is a link to a gallery with more photographs from my hike. State Gamelands 119 June 9 2019 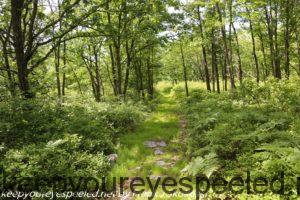 “Hiking is not escapism; it’s realism. The people who choose to spend time outdoors are not running away from anything; we are returning to where we belong.”
― Jennifer Pharr Davis 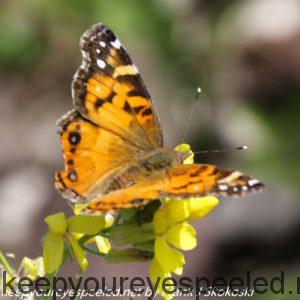